Microsoft's London Paddington office is located to the north of Paddington train station at number 2 Kingdom Street. The site is bounded by Bishops Bridge Road to the South, Westbourne Terrace to the West, the Grand Union Canal to the East and the A40 (West way) to the North.

There is very limited parking available at Microsoft. Parking at Kingdom Street will be provided on a first come first served basis, bookable through facilities Please contact Reception lccrecep@microsoft.com.

The closest NCP car park is in London Street which is off Praed Street.

Paddington is served by the Circle, District, Bakerloo and Hammersmith & City Underground lines.

Paddington Station is a major international transport hub with Heathrow Airport just 15 minutes away on the Heathrow Express.

From Paddington Station: Walk along Platform 8 about 100 metres and up the right-hand set of steps. Turn right along the walkway following the Paddington Central signs that leads you alongside a towpath with the canal on your right. Before you reach the footbridge over the towpath, turn left between two large buildings

From Little Venice:Walk towards Paddington Station along the towpath following the Paddington Central signs.

From Harrow Road: Walk across the new pedestrian bridge alongside the Porteus Road subway and the Travis Perkins Yard into the development.

Site service vehicles are not permitted to access Microsoft from Bishops Bridge and should use the A40 Harrow Road.

If you are travelling from the east, exit the A40 after crossing the A5 Edgware Road. This will bring you down onto a large roundabout on Harrow Road. This roundabout has gardens in the middle of it and half of it is under the A40. Ahead you will see Bishops Bridge. Keep this on your left, pass Travis Perkins builder's merchants and take the next exit rising up under the A40. You will then arrive onto another roundabout. Take the second exit, with the cream coloured Monsoon building on your left. This will lead to the entrance road onto the site.

If travelling from the West, exit the A40 signposted for West London, cross Westbourne Bridge, you will see the Microsoft site on your left, take the next left into Bishops Bridge Road, cross Bishops Bridge to the roundabout with gardens in the middle which will be facing you. Turn left passing "Travis Perkins Builders' Merchants" which will be on your left and follow the directions as above from this point. 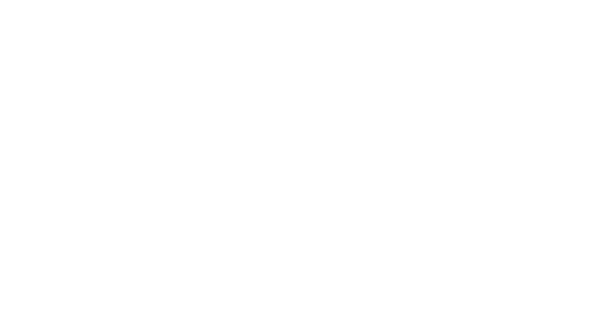